Yes, it does make you weird…

At the start when I first got my realistic sex doll I felt a bit like a creep, I had seen documentaries about people using sex dolls and the documentaries always made these people come across as weird and I couldn’t help but think about the stigma attached to sex dolls.

When my sex doll arrived I used as a realistic release but it soon dawned on me that using a sex doll is just like using any other sex toy and it’s not creepy at all.

Sex dolls are virtually the same as any other sex toy, they just have a bit of a bigger price tag and are way more fun.

However, not everyone looks at sex dolls like this, so I decided to make a list of the reasons sex dolls can make you weird and how to stop this.

Obviously, we all act like it’s a real person while we’re having sex with it, that’s part of the fun.

You have this life-sized, ‘just as heavy’ sex toy and the pleasure you will have with it, is amazing.

However, I know even when I’m having sex with it, that it’s a doll, it’s not Mandy, Rachel or Amy, it’s a doll, an amazing sex doll.

I feel like 90% of the weirdness from sex dolls comes when people act like they are real lovers, they eat together and all that stuff.

Now, as someone who owns a few fantastic realistic sex dolls and knows a whole community of people using them, I’ve never met one person who thinks their sex doll is real, however, you see it all the time in these documentaries, so I felt like mentioning it.

Put Your Doll Away 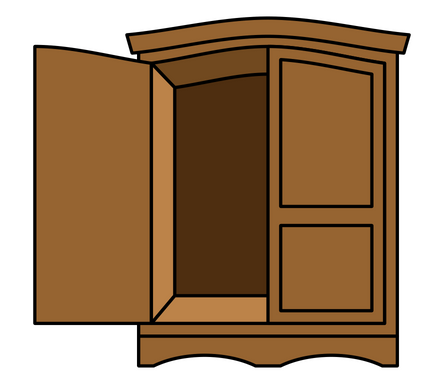 It’s a fact, a doll laying on your bed looks creepy to other people.

Especially when one of these dolls mirrors a real girl.

Just look, this is the kind of doll I have and you tell me that doesn’t look like a real woman on the bed?

If you walked in and saw that you would assume there was a real person on the bed and that scares people.

So, put it away, hide it securely (use my guide on how to hide a sex doll) and when the time is right, tell only the people who need to know, like your girlfriend or others who own one.

On another note, these dolls are usually 5+ feet and weigh 50+ kg and even though they can be dismantled, it’s a good idea to have a place to store your sex doll before buying.

Find Balance In Your Life 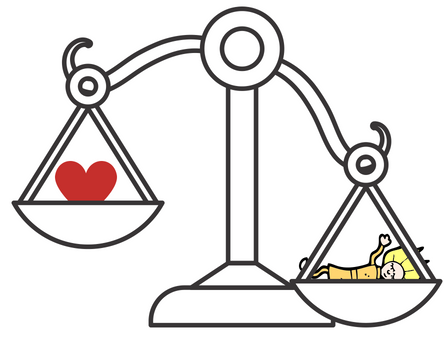 If you were going home every night and having sex with a fleshlight, it would be a good idea to not use it every single night.

I use mine a few times a week as a treat and even though I have a girlfriend it really helps me unwind and get rid of some sexual tension.

You should do the same, that way it won’t get in the way of you finding a partner, will not become an addiction and you can use it in a healthy way.

Don’t Design It Off Of Someone 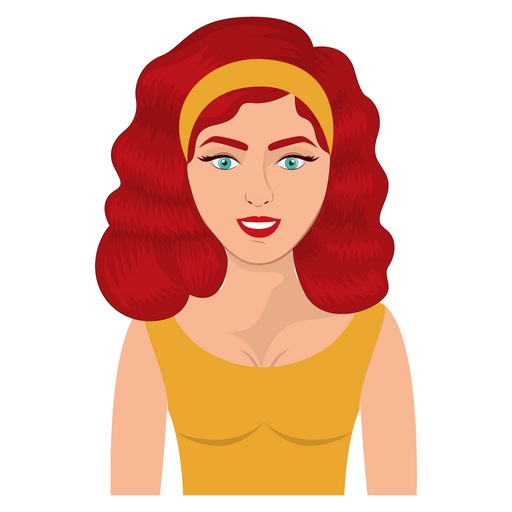 Okay, there’s a dark part of us that would like to design a sex doll off someone else, but it’s wrong and if someone found out they would go crazy, and rightly so.

Even though I don’t promote the companies that have custom options, I know it’s a thing and I would not recommend it as it definitely falls into the creepy side of things.

It doesn’t matter if you’re a man or woman, it’s weird making your friends partner into a sex doll.

Getting Clothes The Right Way

Mmm clothes are hard, they complete the sex doll look, you need them.

I used to feel pretty weird buying a thong, bra, and some gym pants for my sex doll. Thankfully I just got used to it and didn’t linger too long in the female section of stores.

But, again even if something is weird, kinky, and probably not the best idea to share with others, it doesn’t mean it isn’t fun.

You can use Amazon and other online stores to buy clothes. Don’t tell people that don’t need to know and hopefully, you will do what I did and meet a girl/boy who is just as kinky as you one day who digs it and wants their own sex doll. 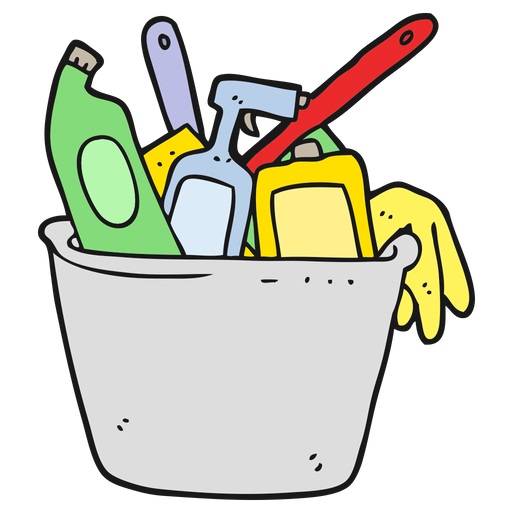 Okay, it doesn’t make you weird to have a sex toy that isn’t clean, but these dolls cost a lot of money, so a quick tip that you must follow is to always keep them clean and fresh and get a cleaning kit, as the last thing you want is a dirty sex toy.

I did a guide on the full instructions to follow in order to look after your sex doll, it’s pretty amazing for keeping a doll-like new.

Yes, okay I hit you with a lot of truth above, but and there is a but, you need to understand this.

The majority isn’t like that and I can say owning a few of these sex dolls and having a girlfriend, that it doesn’t have to affect your life in any way.

As long as you’re honest and use it for the right reasons, like sexual release and exploration, there really isn’t anything wrong.

So, take what I said in this article with a grain of salt, do you, and remember that if you want to try something awesome like a sex doll and you have the cash, go for it, it’s freaking awesome and you won’t regret it.

If you don’t want to try something like this, then just don’t judge others who do, because in  5 – 10 years it’ll be as normal as a fleshlight/dildo.

Just need that cost to go down, haha.

On another note, you’re better off spending your energy learning the right way to tell your partner you own a sex doll, which I explain in that article.

Anyway, if you have any questions, advice, or feedback for me I’d love to hear in the comments, I read them all and I’ll reply as soon as I see them.

I’m Brandon, I’m one of the main writers and owners of ewsingles (the other being my girlfriend (Willow). My girlfriend and I have an open relationship and share our passion for sex toys, sex and dating.

Back to Top
Close